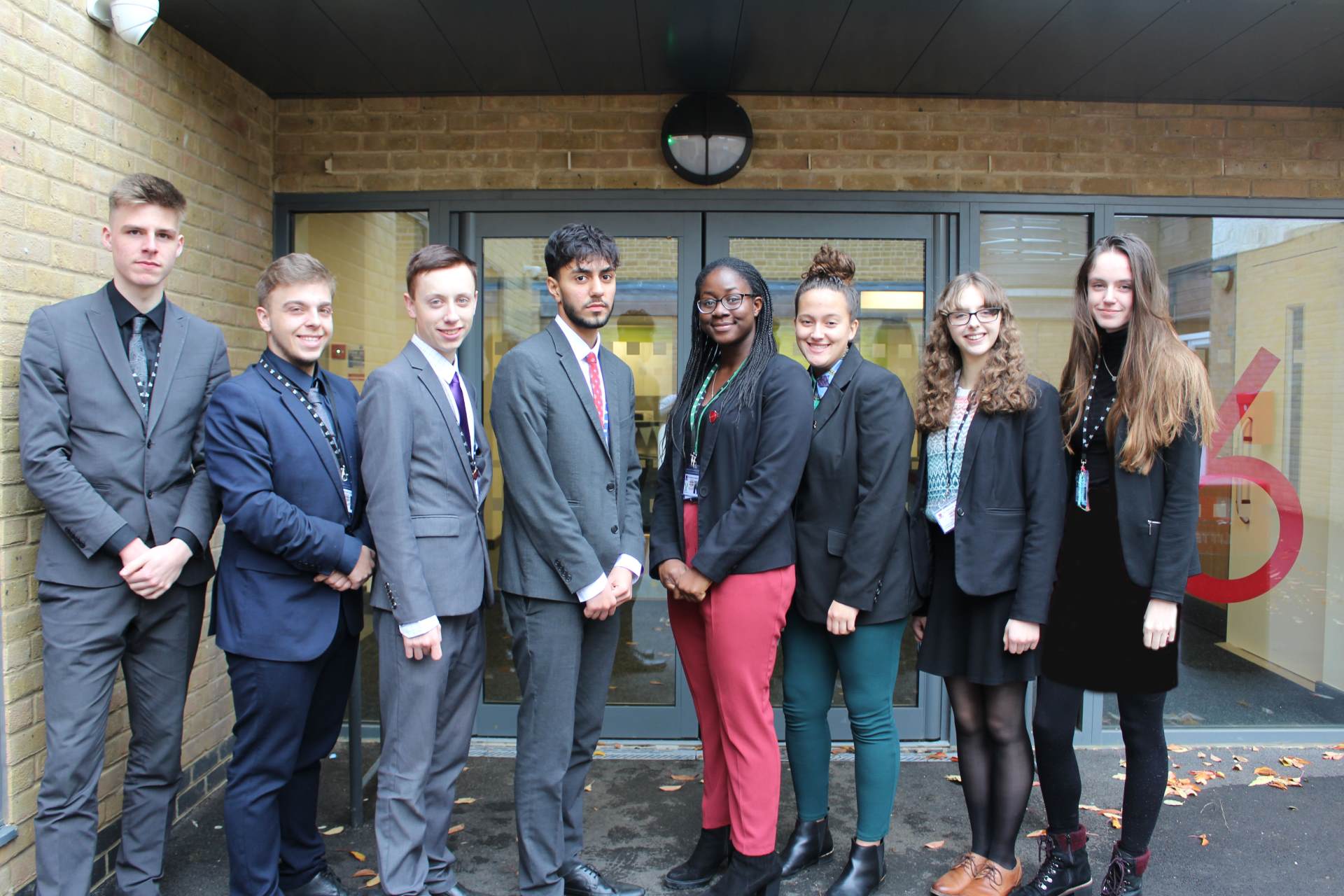 The start of the 2019/2020 academic year saw the introduction of our first ever Student Leadership Team.  The student leadership team are a group of eight students from Year 13 who put themselves forward for the role having all applied for the prestigious position of Head Boy and Girl.  The role entails meeting as a group once every half term to discuss not only Sixth Form but the school as a whole.  Members of the Student Leadership Team are present at all Academy Council meetings and also attend a half termly meeting with the staff SLT to discuss their ideas. 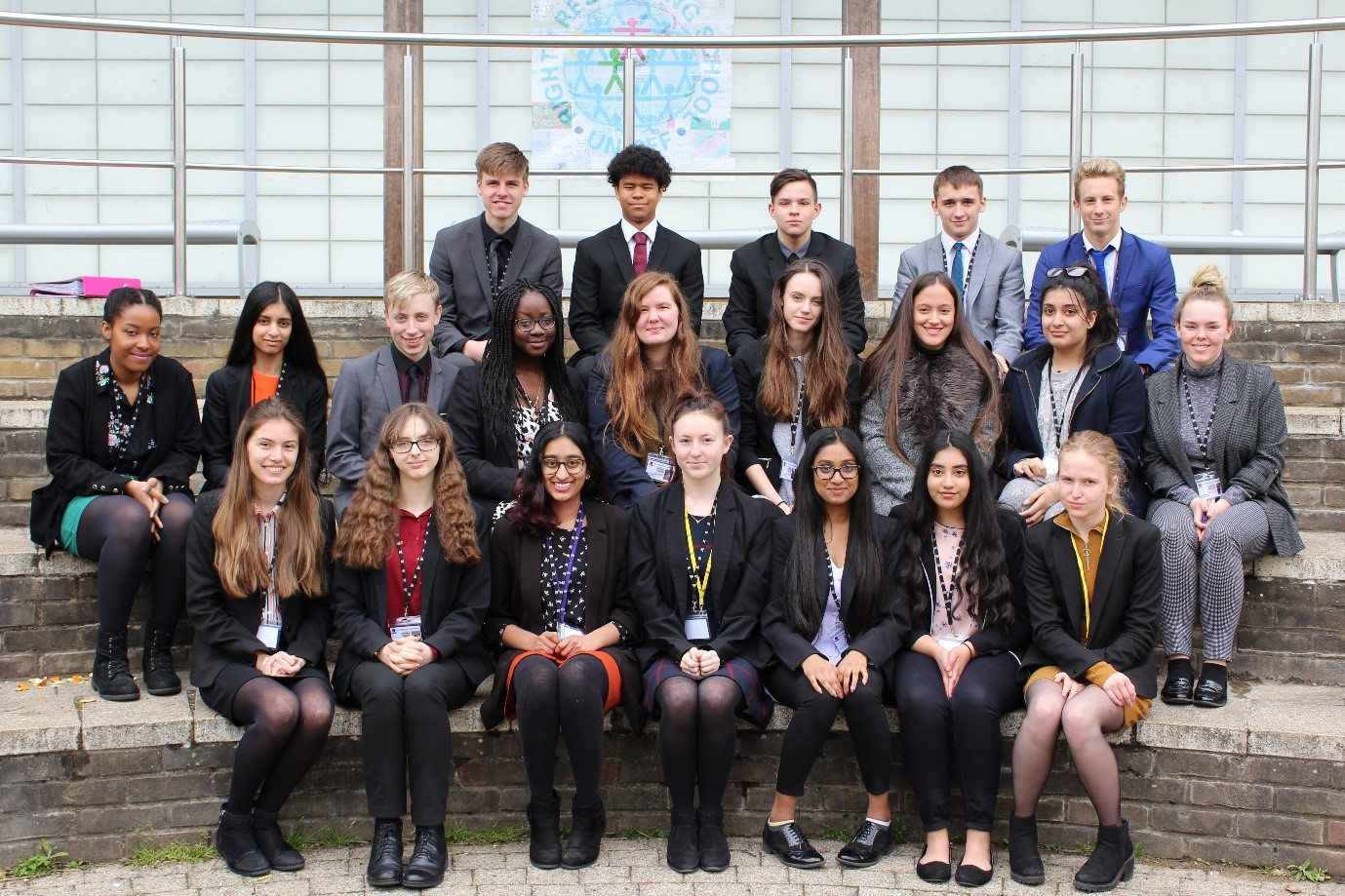 In April 2019 we introduced our first set of Sixth Form subject ambassadors to the academy.  The idea came about from the students themselves who felt they wanted to be both different in title and in job role from Prefects who are in position in Year 11.  Where Prefects represent the school as a whole, ambassadors represent the individual departments.  Ambassadors are chosen by each department as someone who is a role model for others in their area and who is showing real drive in their work.  The main role of ambassadors is to represent the department at public events such as Open Evening but also to work within the department on a weekly basis, supporting students in lower school.  For example, a PE ambassador may support in a Y7 PE lesson.

Prefects are made up of students in Year 11 who are involved in day to day activities at Highcrest with the aim to help them develop their leadership skills.  All Year 11 Prefects are First Aid trained. The students, who can be identified by their black ties with the red Highcrest crest, are asked to undertake two lunchtime duties on a weekly basis. Half of them acting as supervisors around the site and half of them working with specific departments, helping to run clubs for students across all year groups.  All students will get the opportunity to experience both roles throughout the year as both allow them to develop in different ways.  All Prefects are role models for their peers and will represent the school in events such as Open Evening where they will act as a tour guide and also on Parents' Evening where they will work on the reception area, welcoming and signing in both students and parents.

Each year we encourage all students to think about and put themselves forward for the role of a Prefect at Highcrest.  Students can apply for this role via an application form which is available to all following an assembly led by their Head of Learning or the Senior Head of Learning.