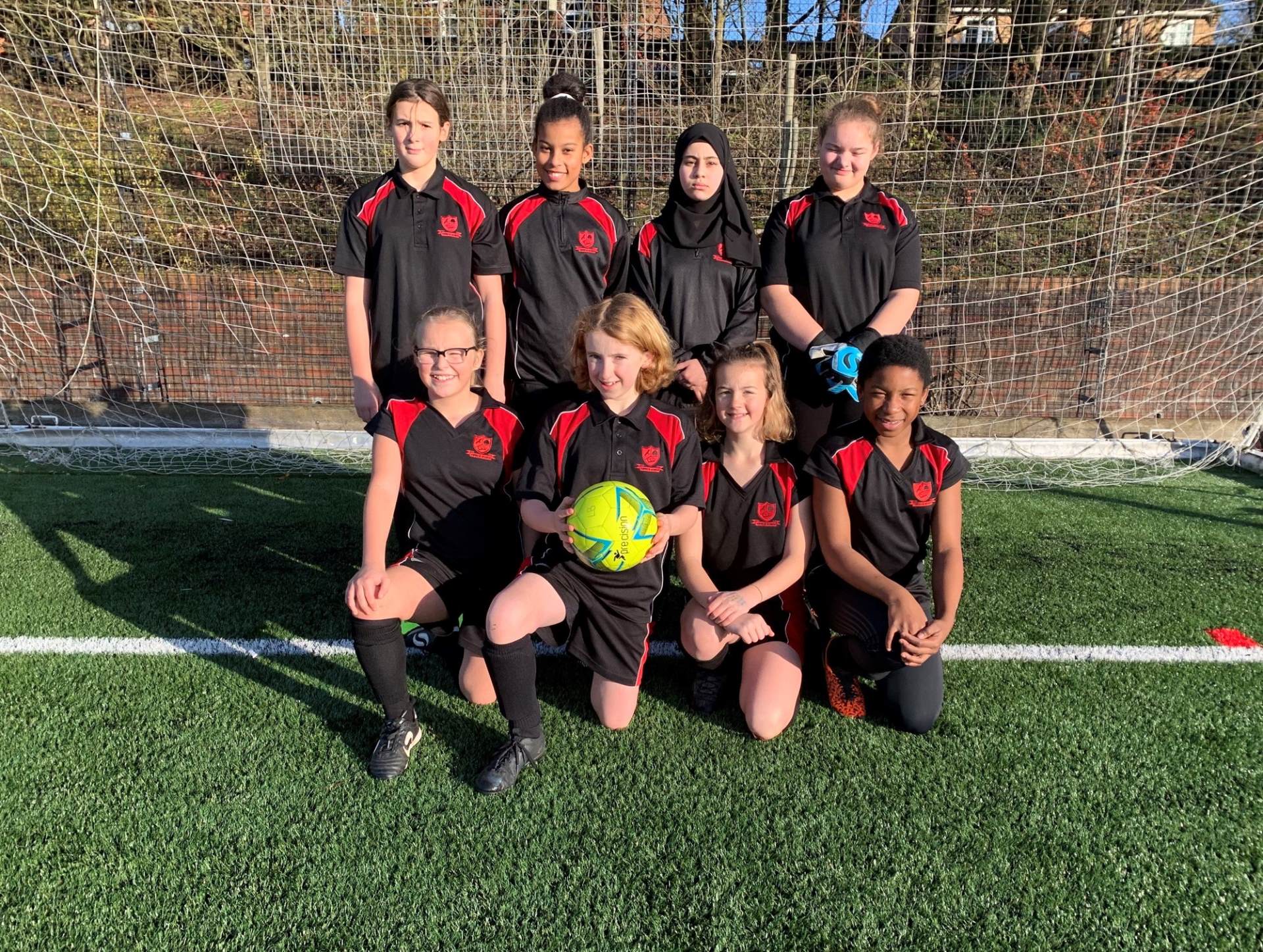 Adding dates to your calendar

Click the relevant icon to add individual diary dates to your calendar.
In Outlook you will need to click the 'Save' button.

Subscribe to the whole calendar
Please find below instructions on how to configure some of the most popular calendar programmes to automatically display dates from the public address of the school calendar feed, which is:
Feed address: webcal://highcrestacademy.greenhousecms.co.uk/ical.ics

Monday 13 January: U14 Netball vs Princes Risborough School (Away): Postponed

Monday 13 January:  U14 Netball vs Princes Risborough School (Away)

Thursday 21 November: U12 Netball vs Sir William Borlase (Away): lost

Wednesday 25 September: U12 Netball Tournament (Away): Made District A League